Amounts above the starting bid goes straight to wildlife conservation through:

This auction is under proxy bidding

Auction Expired because there were no bids 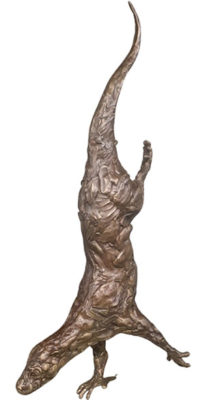 Craig Foster asked me one day how I choose what to sculpt. I told him that when I open to making a new work it always comes in very clear and I can see exactly what needs to be made, almost as if it’s already made.

Something must have become clear to him as the next time we saw each other he told me I needed to sculpt an Otter. It was clear that the Otter would be swimming. Watching footage from Faine, Pippa and Craig and drawing them almost frame by frame the Otter poured through my hands. First in the ink on paper, then with pliers bending the wire armature and finally in the clay building up body and features.

Each morning before a day of sculpting I’d go running on the totally wild beaches and cliffs of the garden route. I’d run across and next to Otter tracks in the sand every time. Looking back down one day at the bay from higher up, seeing only my footprints and the otters’ alongside each other in the wilderness was a clear and powerful experience.

I hope you can feel this experience too, in your own way, while engaging with this sculpture here. 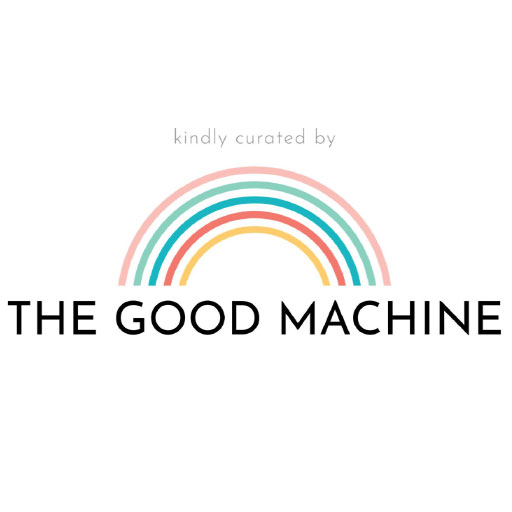 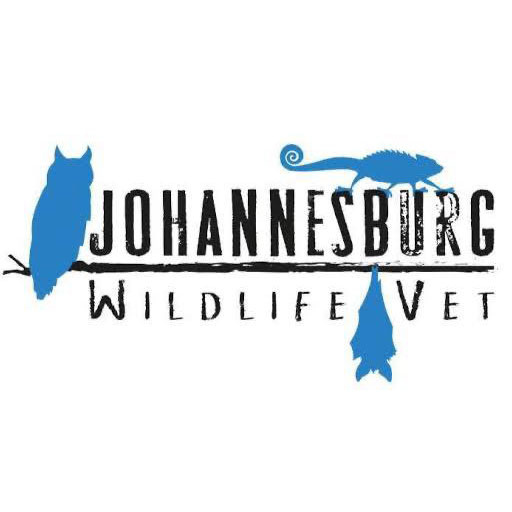 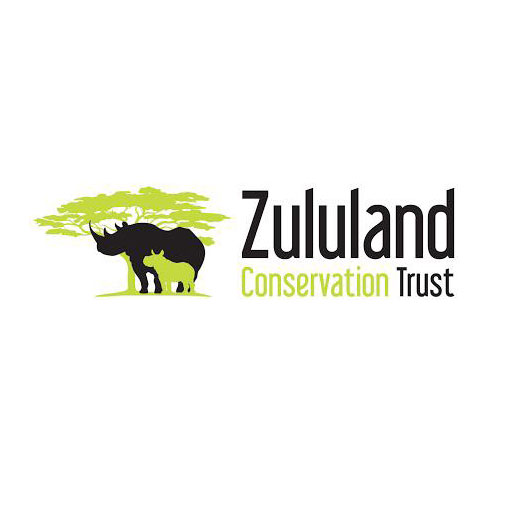 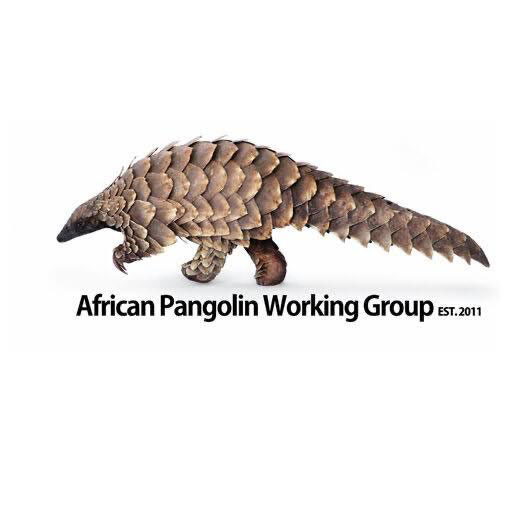 Auction Expired because there were no bids

From an early age Robert Rorich, or Robbie as his family and friends know him, showed an interest in the people, landscapes, and opportunities around him. It was during his schooling years in White River, Mpumalanga that these interests blossomed into passions. Assembling Lego creations developed into modelling life forms out of clay whilst running around the garden with friends developed into an admirable trail running ability.

Robbie talks fondly of his time at school where early inspiration came in the form of the people around him and nature. “I was fortunate enough to spend a lot of time in the bush”, he says. During his later years of high school, Robbie “fell in love with making sculptures”. It was at this time that he was commissioned to make a life-size bronze sculpture of two school students which stands as a centerpiece of the school’s fountain, replacing the sculpture of one of his idols: Dylan Lewis. The piece consists of two figures, the one inverted, locked in hand with a balloon “floating downwards”. This work is a true reflection of Robbie’s ability to question the world around him whilst still transferring happiness and positivity from his sources of inspiration into the viewer.

In his body of sculpture work, Robbie transformed his inspirations into tangible recreations of life that transform the spaces they fill. “I am in love with movement, human and other animal bodies, and the positive energy that comes from the natural world around us. I have a deep love and ever-increasing appreciation for all that is alive. I have a pull to recreate these forms in sculpture and on paper. There is no way of making a living entity more alive than it already is but I hope that, through my sculptures, animals and people are able to come alive in the space in which they are placed. The animals guide my hands, I feel surges of intense energy that last for days while making sculptures. Through being present and allowing myself to open up to the subject of what I am sculpting I feel that I am guided from start to end by a spiritual connection to my subject matter - be it a Crocodile or a Goliath Heron. I am quite sure that it's not just me who makes the sculptures.”