Reserve price has not been met.

This auction is under proxy bidding

This Jeremy Day painting entitled “Misty Morning Arrival” shows the 1941 arrival of HMS Prince of Wales in Duncan docks on her way to the Far East where a month later she would by sunk by Japanese aerial attack with heavy loss of life. Months earlier (May) she engaged and damaged Bismarch which ultimately led the the sinking of the German Battleship a few days later. 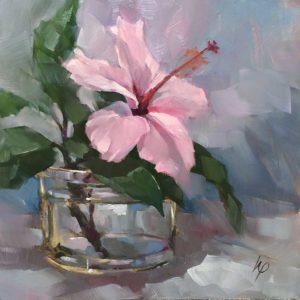 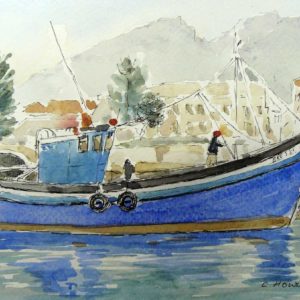 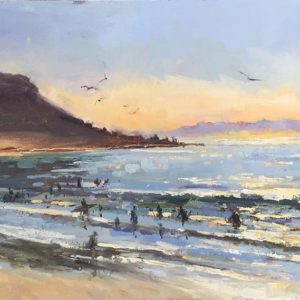 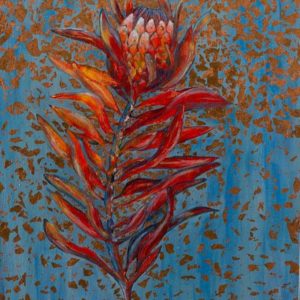 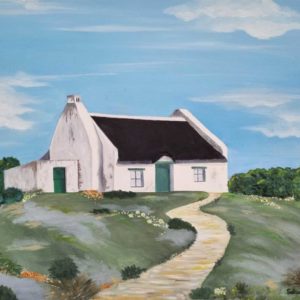 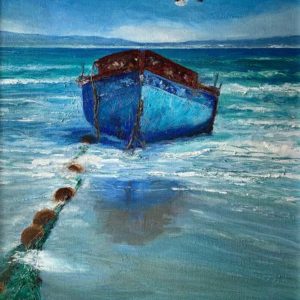 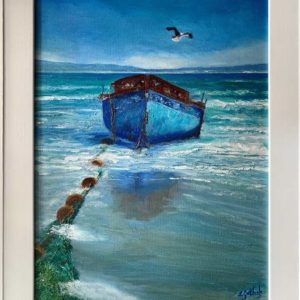 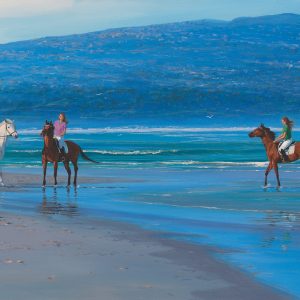 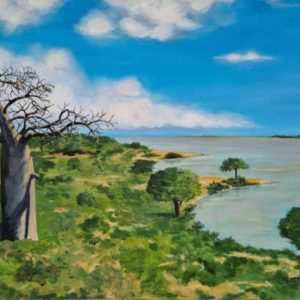